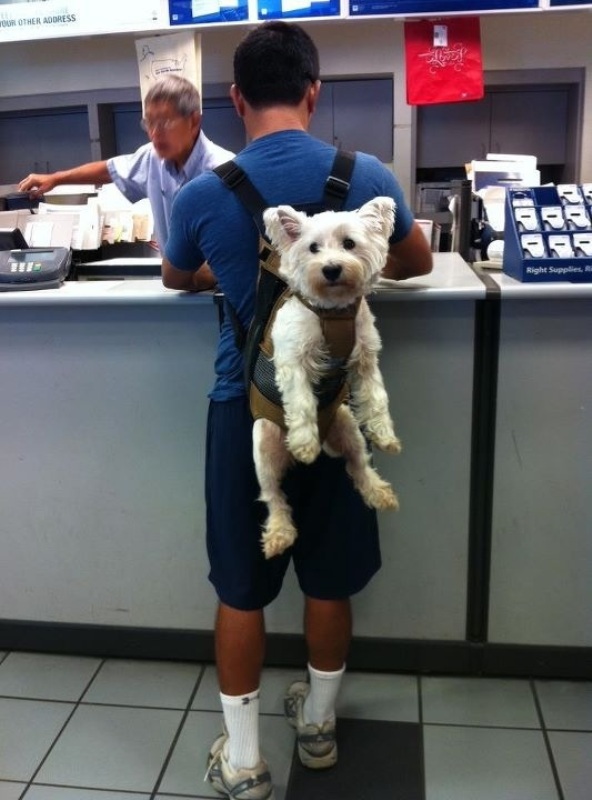 “Keeping the peace, sir. This piece, to be exact.”

“You said that there's, er, rioting and soldiers on the way…”

“You don't have to ask him, Rutherford, it's his duty to protect us,” snapped the woman who was standing beside the man with an air of proprietorship. Vimes changed his mind about the man. Yes, he had that furtive look of a timid domestic poisoner about him, the kind of man who'd be appalled at the idea of divorce but would plot womanslaughter every day. And you could see why.

He gave the lady a nice warm smile. She was holding a blue vase. “Can I help you, ma'am?” he said.

“What are you intending to do about us being murdered in our beds?” she demanded.

“Well, it's not four o'clock yet, ma'am, but if you'll let me know when you want to retire—”

Vimes was impressed at the way the woman drew herself up. Even Sybil, in full Duchess mode, with the blood of twenty generations of arrogant ancestors behind her, could not have matched her.

“Rutherford, are you going to do something about this man?” she said.

Rutherford looked up at Vimes. Vimes was aware that he was villainously unshaven, dishevelled, dirty and probably starting to smell. He decided not to load more troubles on the man's back.

There were plotters, there was no doubt about it. Some had been ordinary people who'd had enough. Some were young people with no money who objected to the fact that the world was run by old people who were rich. Some were in it to get girls. And some had been idiots as mad as Swing, with a view of the world just as rigid and unreal, who were on the side of what they called “the people”. Vimes had spent his life on the streets, and had met decent men and fools and people who'd steal a penny from a blind beggar and people who performed silent miracles or desperate crimes every day behind the grubby windows of little houses, but he'd never met The People.

People on the side of The People always ended up disappointed, in any case. They found that The People tended not to be grateful or appreciative or forward-thinking or obedient. The People tended to be small-minded and conservative and not very clever and were even distrustful of cleverness. And so the children of the revolution were faced with the age-old problem: it wasn't that you had the wrong kind of government, which was obvious, but that you had the wrong kind of people.

As soon as you saw people as things to be measured, they didn't measure up. What would run through the streets soon enough wouldn't be a revolution or a riot. It'd be people who were frightened and panicking. It was what happened when the machinery of city life faltered, the wheels stopped turning and all the little rules broke down. And when that happened, humans were worse than sheep. Sheep just ran; they didn't try to bite the sheep next to them.